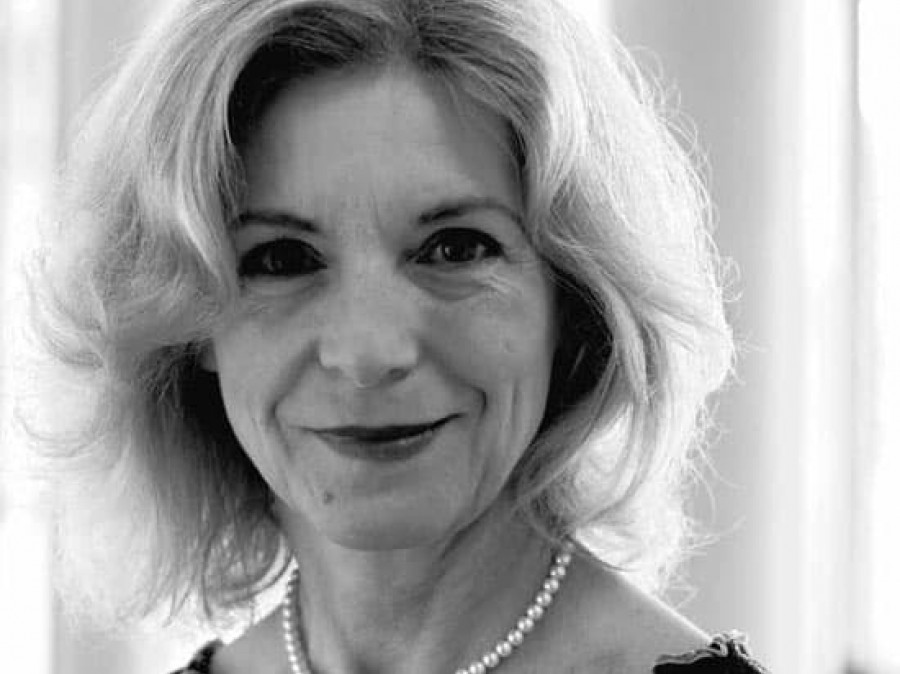 Prof. Gabriele Brandstetter is one of the leading figures in the fields of Kulturwissenschaften and Performance Studies. Trained as a philologist and Germanist, she is known and internationally recognized as a pioneer in dance studies and was centrally involved in establishing this field as an academic discipline. Her research focuses on the history and aesthetics of dance from the 18th century until today, theatre and dance of the avant-garde; performance, theatricality and gender differences; concepts of body, movement and image. The thoroughly interdisciplinary character of her scholarship is evident in the numerous books and more than 100 articles she has published –and the wide range of large-scale research projects, exhibitions, international conferences and dance festivals which she has organized— in which she weaves together issues from the worlds of theatre, music, art and literature.

In the Spring term Prof. Brandstetter will offer an undergraduate seminar in German GER 324 “1914: Masks, Violence, and Spectatorship in the Shadow of WWI” which will investigate texts written within the context of the massive rupture occasioned by the First World War. The course, which will take place Tuesdays & Thursdays from 11–12:20, will encompass issues of language and mediality, techniques and dramaturgies of spectatorship, metaphors of acting, masks, and masquerade, and the exceedingly important role of the body in the propagation and experience of physical violence. Prof. Brandstetter will also teach a graduate seminar GER 522 “Dramatic Art and Theory: Figurations of the Virtuoso” which will look at the discourse on the virtuoso between the 19th century and contemporary discussions around skills, discipline and work in neoliberal economies. The seminar which will take place Tuesday afternoons from 1:30–4:20, will examine figurations of the virtuosic in relation to images of the artist as genius, technician and “charlatan”; it will also discuss notions of excellence and mastery as well as the traits of failure—aspects of the virtuoso, understood not as an exception, but rather as a necessity (Paolo Virno).

Among her many titles, Brandstetter is vice-president of „Heinrich-von-Kleist-Society“, a member of „German National Academy of Sciences Leopoldina“ and a jury member for „art history, musicology, theatre-, film- and media-studies“ of the German Research Council (DFG). In 2004 she was awarded the “Gottfried-Wilhelm-Leibniz-Prize” by the DFG (an honor even more prestigious than the MacArthur “Genius” award), and in 2011 the Federal Cross of Merit of the Federal Republic of Germany.