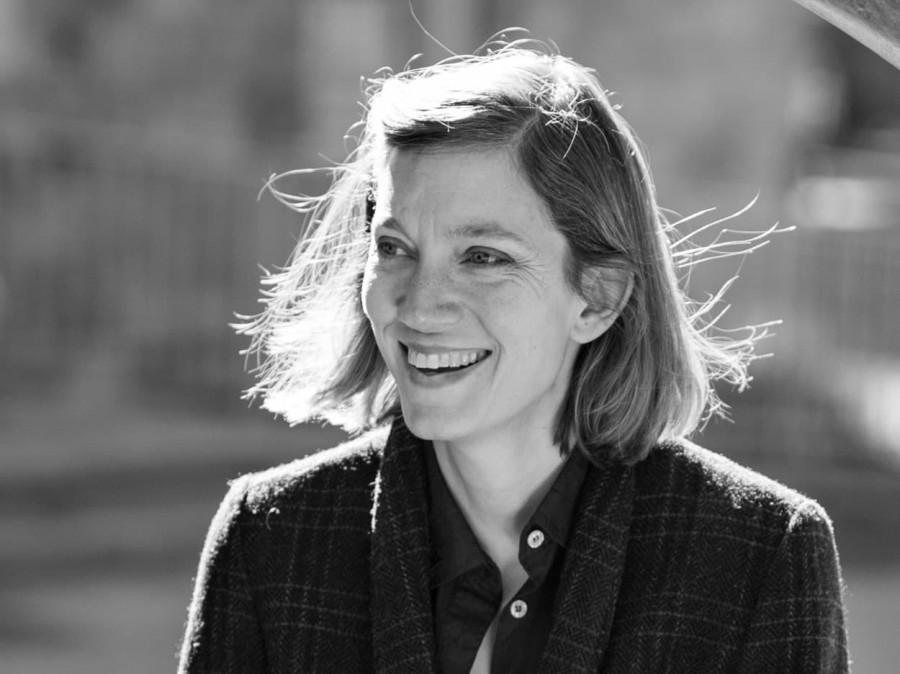 Barbara Natalie Nagel focuses on the relation between rhetoric and affect. Her research and teaching interests include the fields of gender and sexuality, theology, psychoanalysis, law with a historical focus on the Baroque, literature around 1800, and realism.

After studying comparative literature and history at the Free University Berlin, Barbara received her Ph.D. from the German Department at New York University in 2012. From 2008 to 2011, Barbara was a member of the DFG doctoral research group “Forms of Knowledge and the Know How of Living” (Frankfurt/Oder, Potsdam). Her first book Der Skandal des Literalen. Barocke Literalisierungen in Gryphius, Kleist, Büchner was published the same year (Wilhelm Fink, 2012). An edited collection Flirtations: Rhetoric and Aesthetics This Side of Seduction appeared with Fordham University Press in May 2015.

Barbara’s second monograph Ambiguous Aggression in German Realism and Beyond: Flirtation, Passive Aggression, and Domestic Violence appeared in Bloomsbury Academics’ New Directions in German Studies series in October 2019; the book received enthusiastic reviews e.g. in Comparative Literature, Zeitschrift für deutsche Philologie, and German Studies Review. With another book project The Mighty Hater: Luther’s Reformations of Rhetoric and Affect, which has developed alongside Ambiguous Aggression, she plans to take on an earlier moment in the history of German affect.

In fall 2022, Barbara was a Humboldt Research Fellowship at the Leibniz Centre for Literary and Cultural Research, Berlin. She is also a recipient of the Berlin Prize from the American Academy in Berlin. From 2018 to 2021, Barbara held a Robert Remsen Laidlaw ‘04 University Preceptorship. For her teaching, Barbara received an Excellence in Teaching Award from the School of Engineering and Applied Science at Princeton.

She serves on the PMLA Advisory Committee (for pre-1800 German literature) as well as on the advisory board for Cornell University’s book series Signale: Modern German Letters, Cultures, and Thought.

At Princeton, Barbara is an Associate Faculty member of the Program in Gender and Sexuality Studies, Renaissance and Early Modern Studies, and the Princeton Institute for International and Regional Studies. Since 2018, she has served as Faculty Advisor for Butler College.