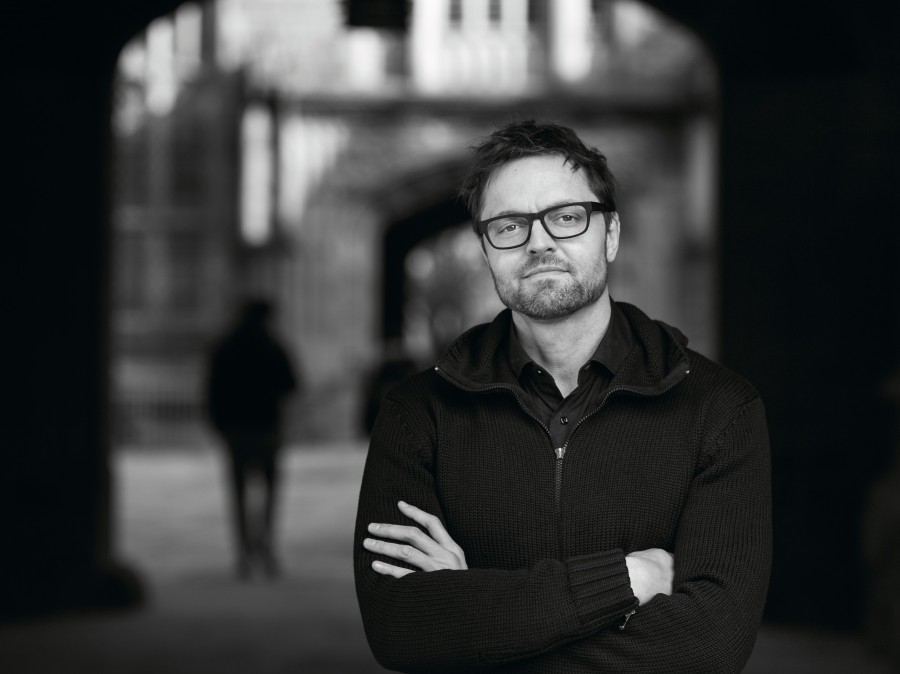 Fore’s first book Realism After Modernism: The Rehumanization of Art and Literature (2012), which considers the return of mimetic figuration in German cultural production of the late 1920s, was awarded the Modern Language Association’s Aldo and Jeanne Scaglione Prize for the best work in German Studies.

In addition to publishing articles in the journals New German Critique, October, Configurations and Grey Room, Fore has edited and written the introductory essay to the English translation of Oskar Negt and Alexander Kluge’s History and Obstinacy (Zone Books, 2014), and has translated a number of texts from both German and Russian.

Fore recently completed All the Graphs: Soviet Factography and the Emergence of Avant-Garde Documentary, which situates the multi-media work of Sergei Tret’iakov within the material culture of the early Soviet period (forthcoming from The University of Chicago Press). The international exhibition Revoliutsiia! Demonstratsiia! Soviet Art Put to the Test, which he worked on with Matthew Witkovsky, ran at The Art Institute of Chicago in 2017; together with Witkovsky, he edited and contributed to the accompanying catalogue. In 2017 he curated a 28-session film series on Vertov and materialist cinema in the Soviet Union at the Reina Sofia/Filmoteca Española in Madrid. He is currently writing a book on pastoral, landscape and industrialization in the 1920s in Germany and the Soviet Union.

Fore has been awarded fellowships from the John Simon Guggenheim Foundation, the American Council of Learned Societies, the Social Science Research Council, the Fulbright, Humboldt and Whiting Foundations, and Cornell University’s Society for the Humanities; he was also the Anna Maria Kellen Fellow at the American Academy in Berlin in 2008–2009.

At Princeton, Fore is an Associate Faculty member of the Departments of Comparative Literature and of Slavic Languages and Literatures; he serves on the Executive Committees of the Interdisciplinary Doctoral Program in the Humanities (IHUM), Gauss Seminars in Criticism, and the Center for Digital Humanities; he is also an Affiliated Faculty Member of the Program in Media + Modernity and the Program in Russian, East European and Eurasian Studies.

Fore is an editor of the journals October and New German Critique as well as a contributing editor to Germanic Review and The German Quarterly.

Realism after Modernism: The Rehumanization of Art and Literature