Through careful readings of a wide range of media theoretical texts from the late 19th to early 21st century, this class will trace the development of critical reflection on technologies and media ranging from the printing press to photography, from gramophones to radio technologies, from pre-cinematic optical devices to film and television, and from telephony and typewriters to cyberspace. Topics include the relationship between representation and technology, the historicity of perception, the interplay of aesthetics, technology and politics, and the transformation of notions of imagination, literacy, communication, reality and truth. 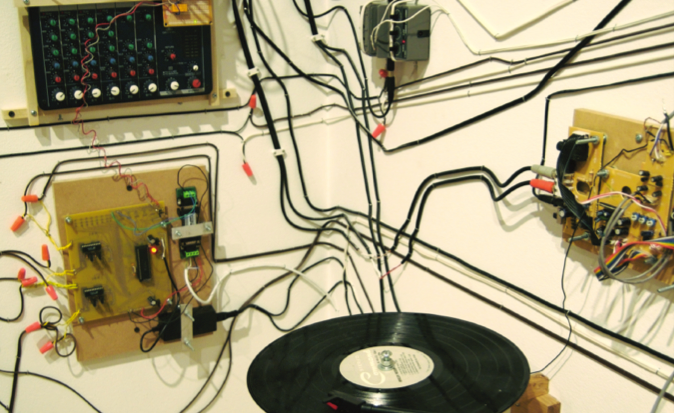