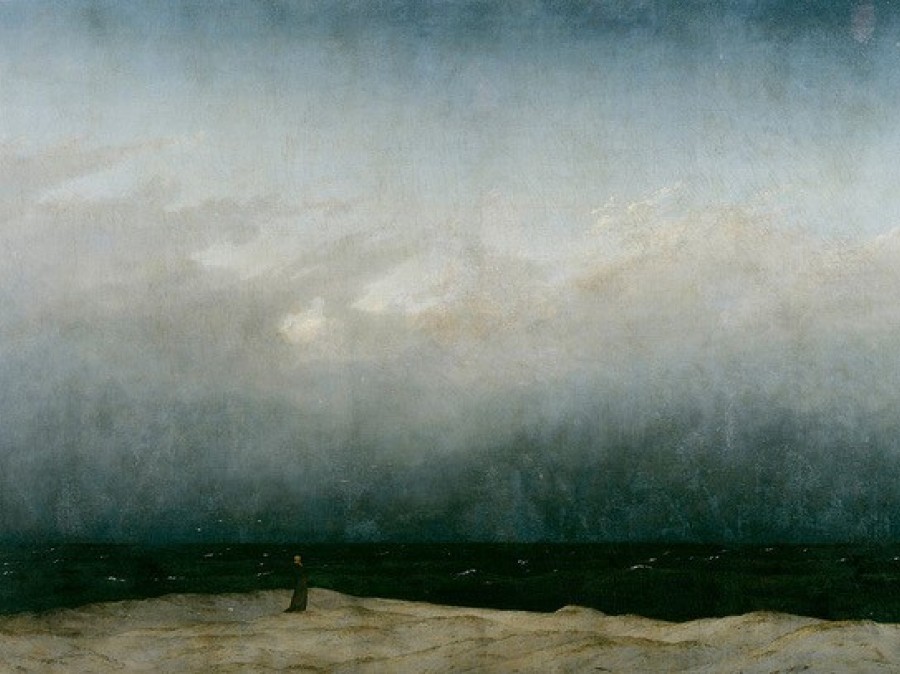 Schelling published the first volume of a planned collection of his philosophical writing in 1809. It contained four earlier essays and a new treatise on freedom. The volume was published in a philosophical world in which the familiar historical development from Kant through Fichte and Schelling to Hegel was not yet established as the accepted narrative of German idealism. In the volume, Schelling sketches a different story, one which did not establish itself with the same success as the story with Kant and Hegel as the key figures. For various reasons, Schelling barely published during the remaining years until his death in 1854. The 1809 volume remains as a fascinating pointer towards an unwritten counter-history. My paper will show how the model of philosophical practice Schelling briefly imagined in 1809 has particular resonance for the early 21st-century. His model unites a dynamic understanding of the natural world, informed by empirical investigation, and a critical engagement with the historicity of the concepts we use to engage with the world. Most importantly, Schelling suggests that dialogue and debate are vital to the process, even more important than the particular position individuals might adopt. Socially situated interaction trumps ontology. I will argue that one especially suitable vehicle for the philosophy Schelling imagines is the novel, offering brief readings of novels contemporary with Schelling’s treatise on freedom, Goethe’s “Elective Affinities,” Scott’s “Waverley,” and Austen”s “Mansfield Park”.