Adorno, Aesthetic Negativity, and the Problem of Idealism 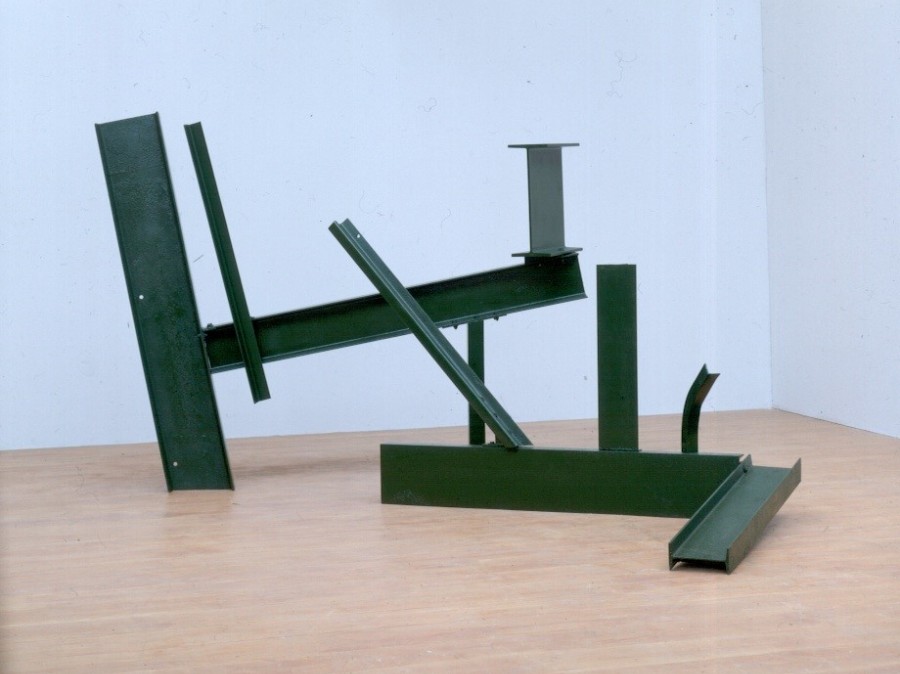 One of Adorno’s most sweeping and frequent characterizations of his project in Aesthetic Theory has it that the “task that confronts aesthetics today” is an “emancipation from absolute idealism” (165). The context and the phrase itself make explicit that he means Hegel, but only in so far as Hegel represents the culmination and essence of modern philosophy itself, or what he calls “identity thinking.” He means by this that reflection on art should be freed from any aspiration for any reconciliationist relation with contemporary society, or any sort of role in the rationalization of any basic aspect of late modernity; that is in capitalist, bourgeois society. Hegel and his absolute idealism represent the epitome of what must be rejected. Does it matter, beyond the issue of scholarly accuracy, if Adorno’s version of Hegelian idealism is incorrect, more in the way of a very broad-stroke textbook summary than a confrontation with the thing itself? It would matter if Adorno’s position is framed in terms that are incomplete and unclear from the start, and if that problematic framing derives from how he understands his opposition to Hegel and to idealism. I want to suggest something like this in this lecture, more in the way of trying to show how Hegel’s aesthetics could be of help in the completion and clarification of Adorno’s chief cluster of terms in his account of art in the present age -  the negative, or negativity, or the non-identical.