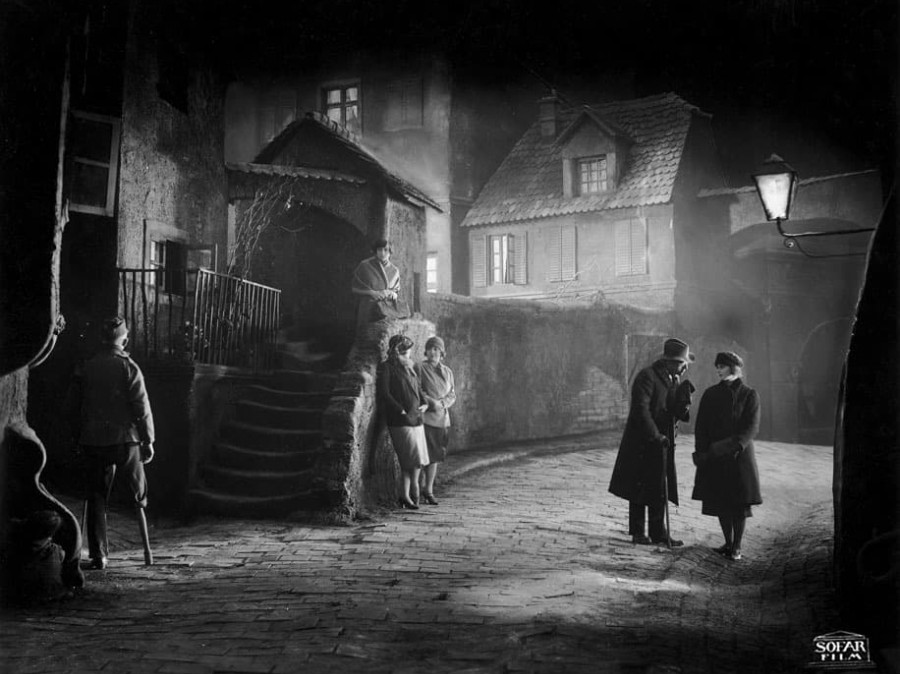 This highly controversial (and much-censored) adaptation of a novel by Hugo Bettauer, one of the first filmic explorations of Neue Sachlichkeit [New Objectivity], is presented here in a recently restored and tinted print with German intertitles, English subtitles and a contemporary soundtrack by Aljoscha Zimmermann.