Before Documentary: Ornament and Knowledge in Soviet Factography 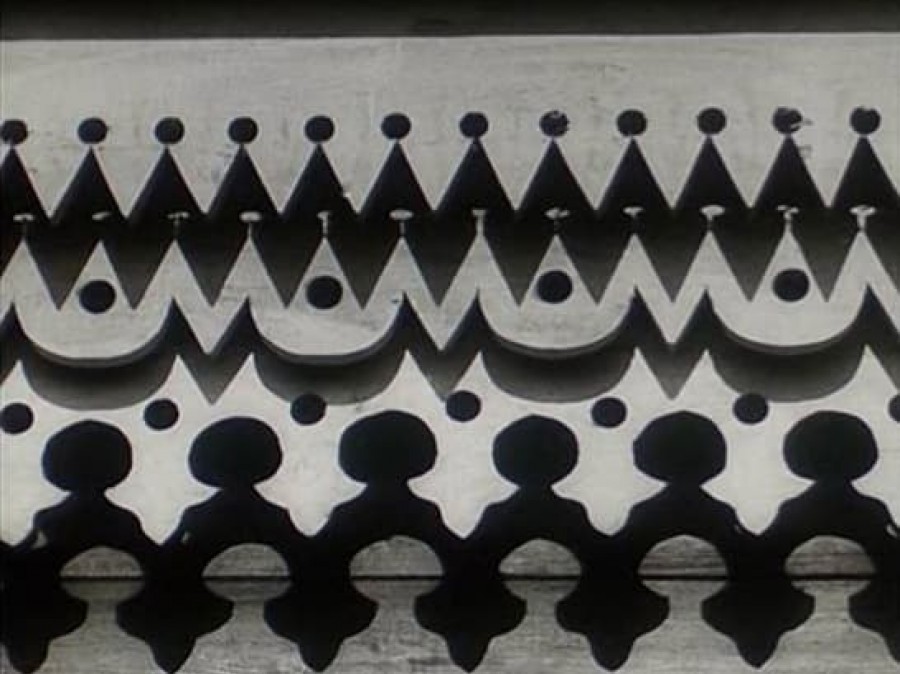 The next art history seminar at the Institute for Advanced Study will be held on February 18, 2016 at 6pm in the ground floor of the West Building. Fore’s talk, ”Before Documentary: Ornament and Knowledge in Soviet Factography,” returns to a time before the consolidation of documentary as an aesthetic genre in the 1930s, focusing on the preceding moment when documentary was not yet a style but a method of scientific inquiry, even a mode of cognition. It examines three striking strategies of documentary inquiry in the film, photography and photomontage of the 1920s, asking of these experiments, What is the nature of documentary thought?