Domestic Violence: The Limits and Possibilities of a Concept 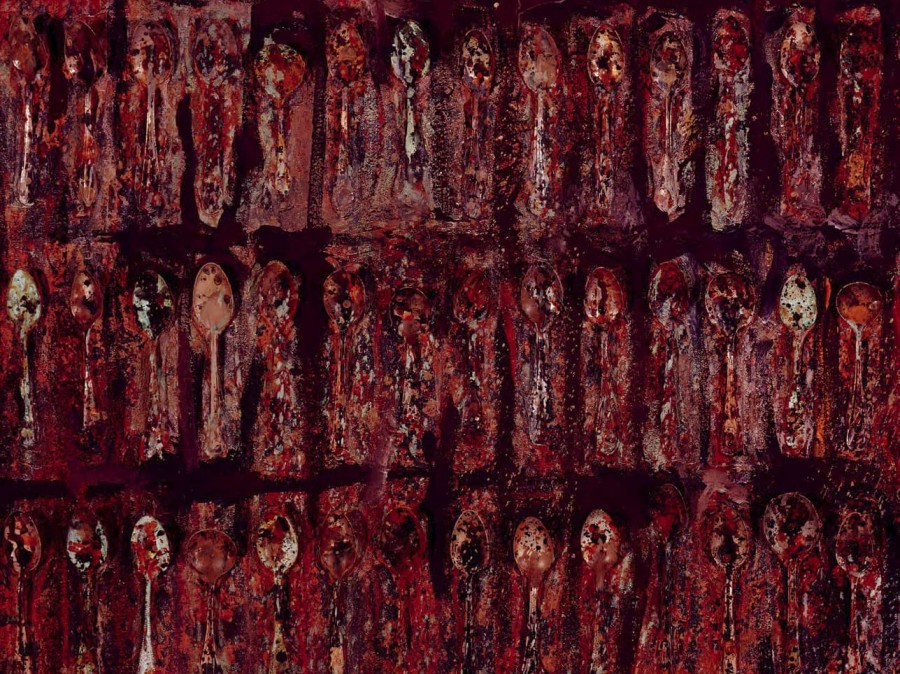 This one and a half-day conference seeks to start an interdisciplinary conversation on domestic violence, as a legal, political, anthropological, and psychoanalytic concept but also as an aesthetic and representational problem. Domestic violence will be addressed both as an object of historical inquiry and as an urgent contemporary question (e.g., in relation to new legislation in Turkey and in Russia as well as in regard to a U.S. president who was accused of rape in the divorce depositions of his wife). Speakers will analyze domestic violence as a blind spot, a present absence, or an unsaid in certain discourses and representations and pay particular attention to the structural interrelation of domestic violence with other forms of violence (state violence, racial violence, heteronormativity, mass shootings, etc.). We hope to bring together different communities and disciplines on campus to think through an incredibly difficult topic, which not only takes an emotional toll, but which also is conceptually demanding; whereas most conversations err on the side of the concrete and thus study domestic violence only empirically, our conference insists upon a critical, speculative perspective.