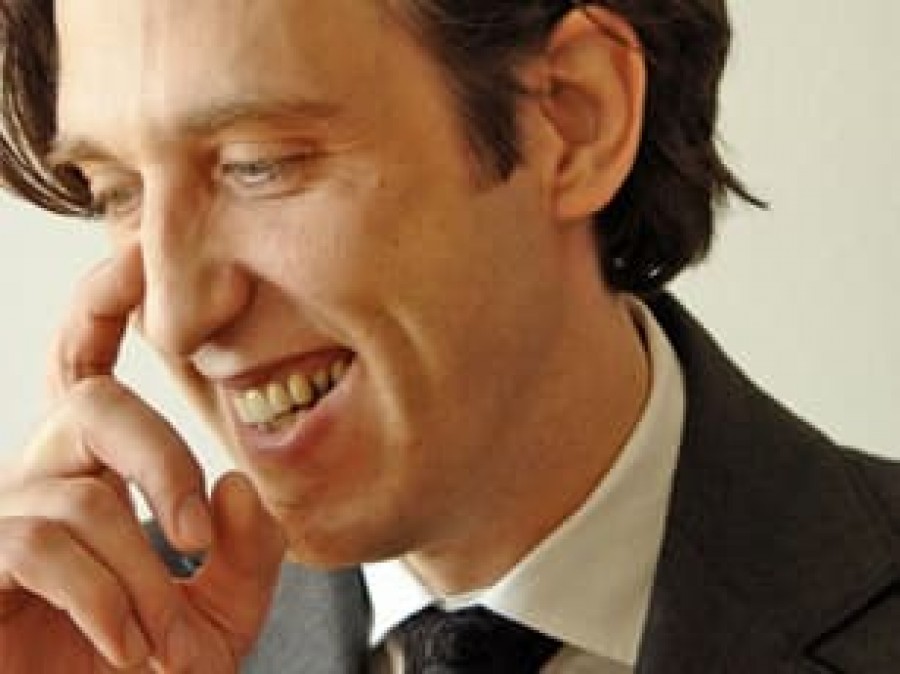 Prof. Claus Pias (Leuphana University, Lüneburg), one the leading media theorists in Germany today, will give a lecture entitled “Friedrich Kittler and the ‘Misuse of Military Equipment’: On the Situation of an Expression 1964 / 1984 /2014” on Thursday, October 2, 2014 at 4:30pm in 106 McCormick. In his talk, which is co-sponsored by the Program in Media + Modernity (http://mediamodernity.princeton.edu/), Prof. Pias will historicize Kittler’s media theory of the 1980s by means of its own media-historical conditions. In so doing, the expression “misuse of military equipment” will play a central role: why is media history at the start of the 1980s conceptualized as a history of mis-use? Why was this figure of thought so obvious at that time? What is the relationship of the mis-use theory and the media-technological apriori? And why have their consequences become problematic for the understanding of digital media (or digital cultures) today?

Prof. Pias holds a chair for Media Theory and History at the Institut für Kultur und Ästhetik Digitaler Medien (ICAM) at Leuphana University, Lüneburg where he is also the Director of the Center for Digital Cultures (CDC), the Director of MECS (Institute for the Advanced Study of the Media Cultures of Computer Simulation). His classic 2010 study of gaming Computer Spiel Welten (Diaphanes) will soon appear in a much-awaited English translation.