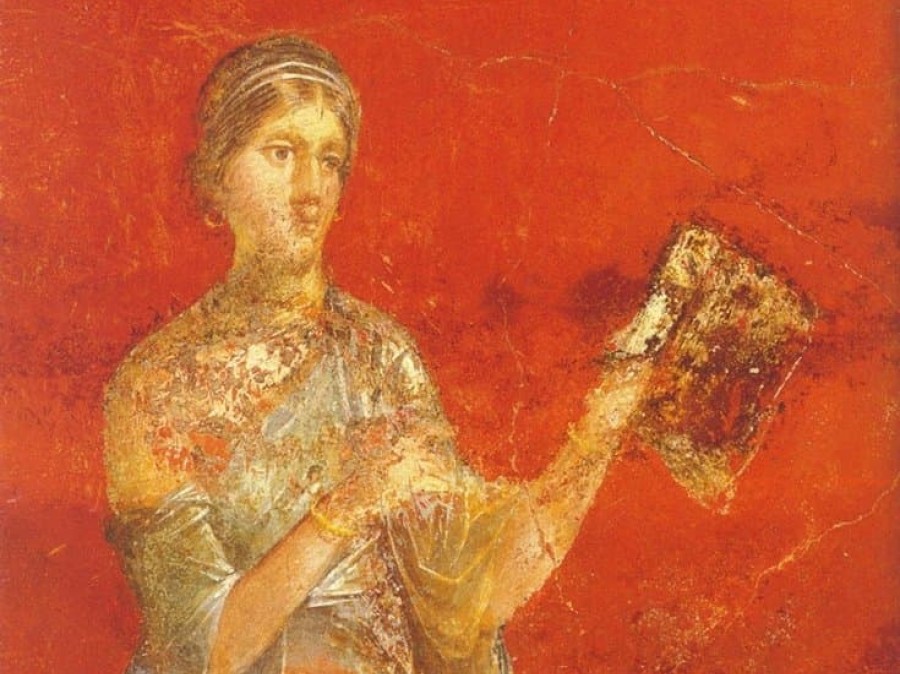 The final lecture in the Spring Term 2014 Departmental Lecture Series will be given by Prof. Paul Fleming Prof. of German and Comparative Literature, and the Director of the Institute for German Cultural Studies at Cornell University. The lecture is part of Prof. Fleming’s current research project, tentatively titled “The Perfect Story,” which examines the philosophical use of the anecdote with respect to questions of exemplarity, evidence, and contingency. Fleming describes the stakes of his talk as follows: “In Futures Past, Reinhart Koselleck famously argues that only in the eighteenth century does the collective singular, die Geschichte, emerge to replace the older plural form, Geschichten, the reservoir of exempla by which history served as a ‘teacher of life.’ The demise of exempla, however, also gave rise to the anecdote as a genre uniquely poised at the nexus of the historical and the literary. While equally no longer a ‘teacher of life,’ the anecdote repeatedly challenges the integration of event into a larger context that makes modern universal history possible. This paper investigates the tense relation between the exemplum’s successors, history and anecdote, around 1800, particularly in the work of Heinrich von Kleist.”