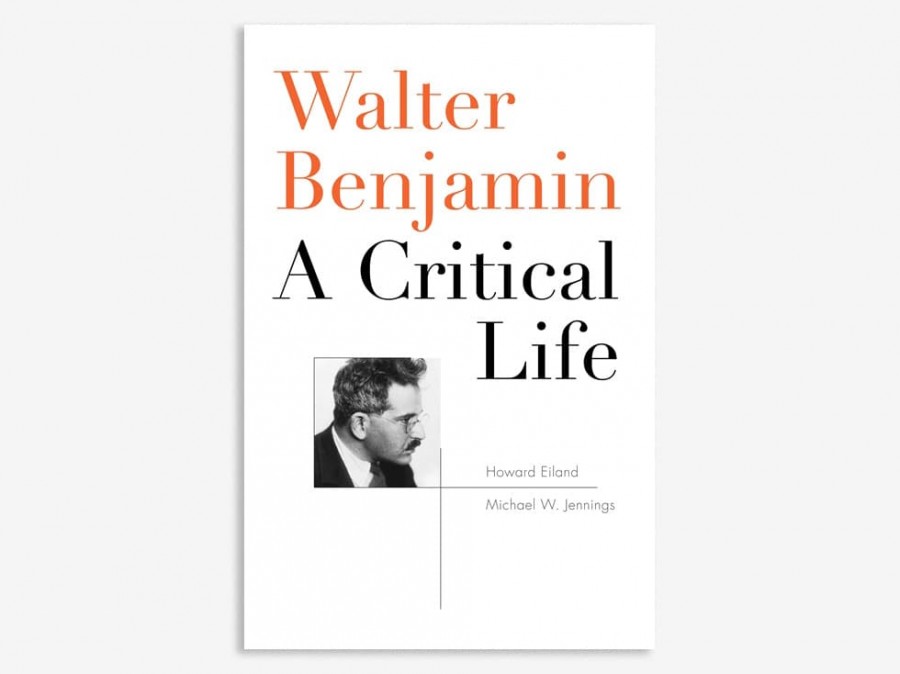 Labyrinth Books in Princeton is hosting a conversation about the life of Walter Benjamin between the co-author of the new biography published by Harvard UP, Michael Jennings, and celebrated art historian and critic Hal Foster. The event, which will take place at the bookstore at 6pm on Thursday, February 27th, is free and Open to the public.

Walter Benjamin is one of the twentieth century’s most important intellectuals, and also one of its most elusive. His writings – mosaics incorporating philosophy, literary criticism, Marxist analysis, and a syncretistic theology – defy simple categorization, and his mobile, often improvised existence has proven irresistible to mythologizers. His writing career moved from the brilliant esotericism of his early writings through his emergence as a central voice in Weimar culture and on to the exile years, with its pioneering studies of modern media and the rise of urban commodity capitalism in Paris. That career was played out amid some of the most catastrophic decades of modern European history: the horror of the First World War, the turbulence of the Weimar Republic, and the lengthening shadow of fascism. Now, a major new biography from two of the world’s foremost Benjamin scholars reaches beyond the mosaic and the mythical to present this intriguing figure in full.

Benjamin: A Critical Life makes available for the first time a rich store of information which augments and corrects the record of an extraordinary life. The book offers a comprehensive portrait of Benjamin and his times as well as extensive commentaries on his major works, including “The Work of Art in the Age of Its Technological Reproducibility,” the essays on Baudelaire, and the great study of the German Trauerspiel.

Michael Jennings is Professor in the German Department at Princeton. He is the author of a previous book on Walter Benjamin: Dialectical Images: Walter Benjamin’s Theory of Literary Criticism. He also serves as the general editor of the standard English-language edition of Benjamin’s works, and the editor of a series of collections of Benjamin’s essays intended for classroom use. Hal Foster is Professor of Art and Archaeology at Princeton and a prolific author. Recent books include The Art-Architecture Complex; The First Pop Age: Painting and Subjectivity in the Art of Hamilton, Lichtenstein, Warhol, Richter, and Ruscha; Art Since 1900; Prosthetic Gods; and Design and Crime. Foster writes regularly for October (which he co-edits), Artforum, and the London Review of Books.