Poetic Obscurity and the Philology of the Flesh: Celan, Gadamer, and Dickinson 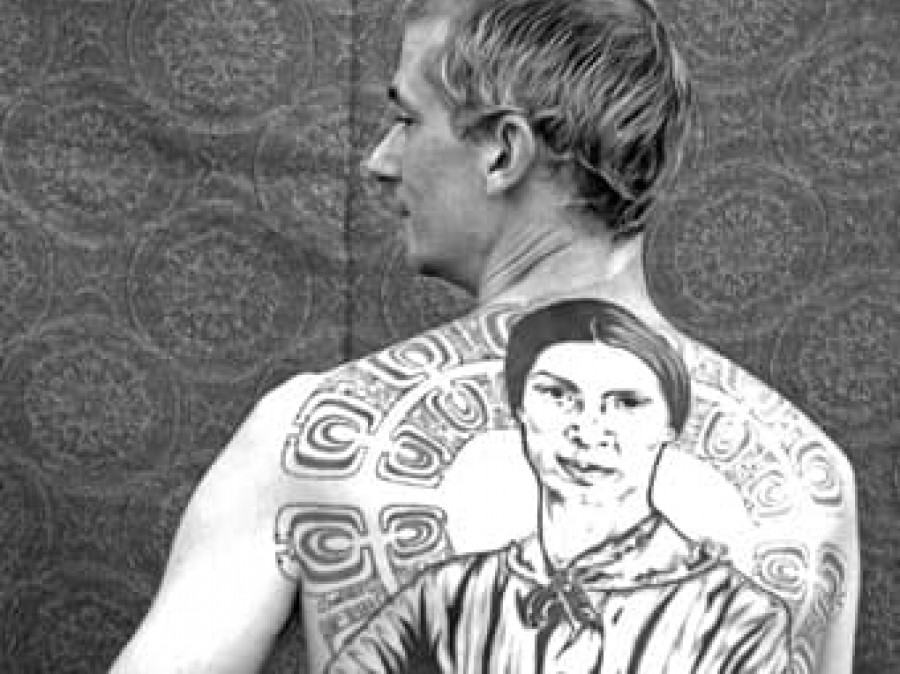 Among the numerous public presentations by John Hamilton (Comparative Literature & German, Chair, Germanic Languages and Literatures, Harvard University) during his week-long stay at Princeton as the Whitney J. Oates Fellow in the Humanities Council hosted by the Classics Department, the polymath Comparatist, Classicist and renowned guitarist/vocalist of the Hoboken-based band Tiny Lights will also give a lecture in the German Department entitled “Poetic Obscurity and the Philology of the Flesh: Celan, Gadamer, and Dickinson.” Hamilton describes the lecture as follows: “In his Meridian speech (1960), Paul Celan quotes Blaise Pascal out of context in order to encourage an approach to poetic obscurity that would correct any position that reproaches poets for their darkness. The implicit tension between proximity to and distance from obscurity re-engages the primary motif that organizes Celan’s earlier poem, “Tenebrae” (1957), where key elements of Christian doctrine–namely, kenosis, condescension, and incarnation–are cited in the strongest sense: “shaken” (citus) from the theological context. A close reading results in outlining a “philology of the flesh,” which specifies Celan’s approach as one of carnal obscurity, a practice that comes to the fore in his contemporaneous translations of Emily Dickinson’s poems, which also quote theological materials in a manner that interrogates and complicates their salvific, carnivorous grounding.”

On March 4th Hamilton will also give another lecture, sponsored by the Department of Classics and Council of the Humanities, entitled “Repetitio Sententiarum, Repetitio Verborum: Kant, Hamann, and the Implications of Citation”; the talk, which will take place at 4:30pm in 010 East Pyne, is free and Open to the public.