A Poetry Reading by Michael Speier 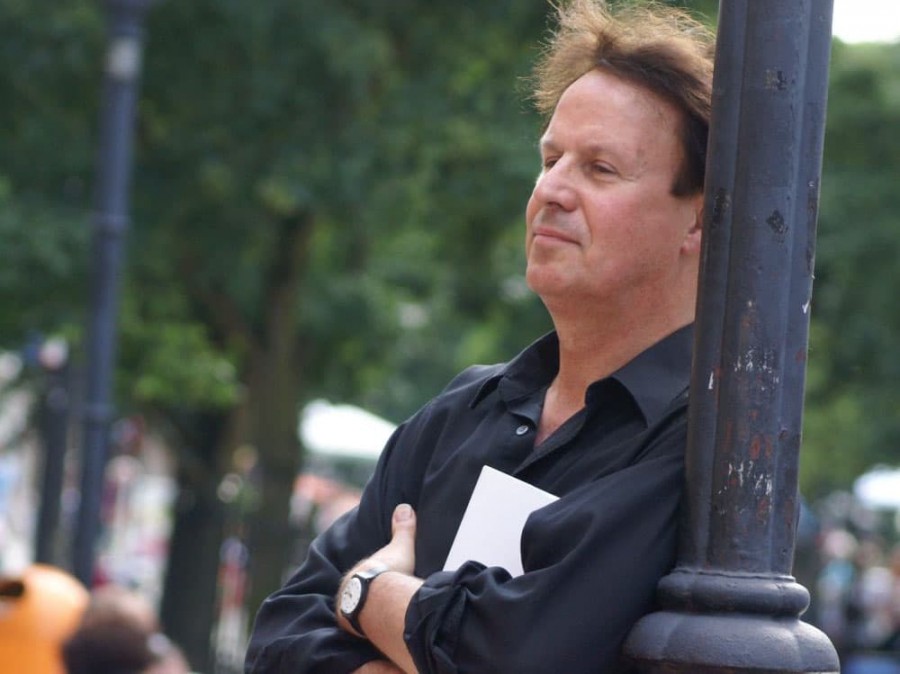 Michael Speier is a literary scholar, poet and translator, living in Berlin. He holds the Staatsexamen and a Ph.D. in German Literature from the Freie Universität Berlin. Having taught at the Freie Universität Berlin, the University at Leipzig, and several U.S. universities (Dartmouth College and Georgetown University among them), Michael Speier is also Adjunct Professor at the German Department of the University of Cincinnati. In addition to having published a number of anthologies and translated modern English, French, and Italian poetry, he is the founding editor of the Paul Celan-Jahrbuch and the literary magazine Park.

He has published nine volumes of poetry (most recently: Laokoons Laptop, 2015; Haupt/Stadt/Studio, 2012; Welt/Raum/Reisen, 2007). His work has appeared in over 50 anthologies and has been translated into twelve languages. He received the Schiller Award (Weimar), the Alfred-Döblin-Grant (Akademie der Künste, Berlin), Hermann-Hesse-Grant, Stichting Culturele Uitwisseling-Grant and was writer in residence in the USA, France and Hungary. He was awarded the “Literaturpreis der A + A Kulturstiftung” in Spring 2011 and is Honorary Fellow of the American Association of Teachers of German.