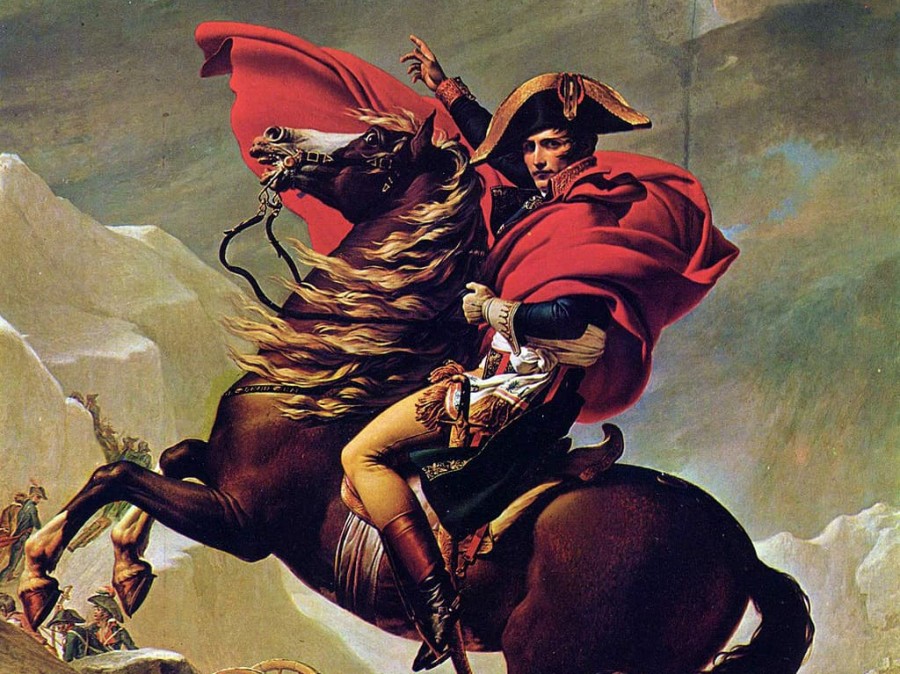 Images of the long 19th Century. The Polish Rider or The Closing of the Horse Era

Ulrich Raulff studied philosophy and history. Doctorate in Marburg (1977)and Habilitation at the Humboldt University of Berlin (1995). Since 1994, editor in the features section of the Frankfurter Allgemeine Zeitung; since 1997, head of literature. Since 2001, senior editor with the features section of the Süddeutsche Zeitung. In the summer of 1996 Raulff a Fellow at the Getty Research Institute in Santa Monica (USA), in winter 2003/2004 Fellow of the Institute for Advanced Study in Berlin. Since November 2004, Director of the German Literature Archive in Marbach and since November 2005 Member of the Presidium of the Goethe Institute. Winner of the Anna Krüger Prize of the Institute for Advanced Study in Berlin for nonfiction writing (1996), Hans-Reimer Award of Aby Warburg Foundation in Hamburg (1997) and the Prize of the Leipzig Book Fair 2010 (nonfiction).