What’s On | |
Berlin in Film Series 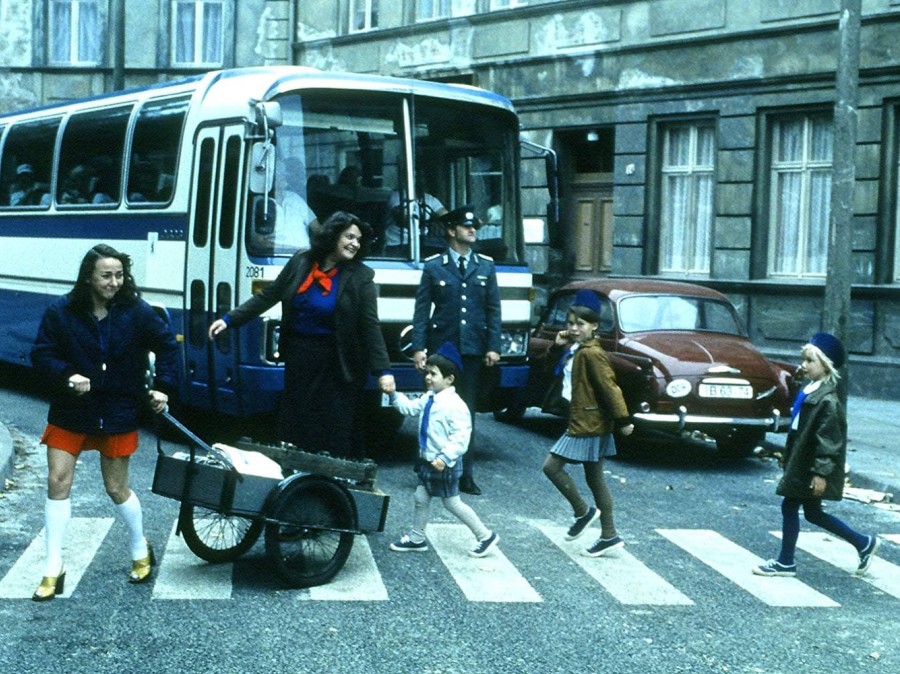 Michael is a teenager coming of age in 1970s East Berlin. He and his friends daily traverse Sonnenallee, a street bisected by the West Berlin border, an ever-present reminder of a free world just beyond the wall. The teens rebel against their insular communist surroundings by immersing themselves in contraband rock records and other forms of pop art. What is at first a fad becomes a lifesaver as each kid comes to face the crushing realities of impending adulthood.