Why a Student is a Willing Termite rather than an Irish Elk: Karl Escherich and the (De)Nazification of Universities and Social Insects 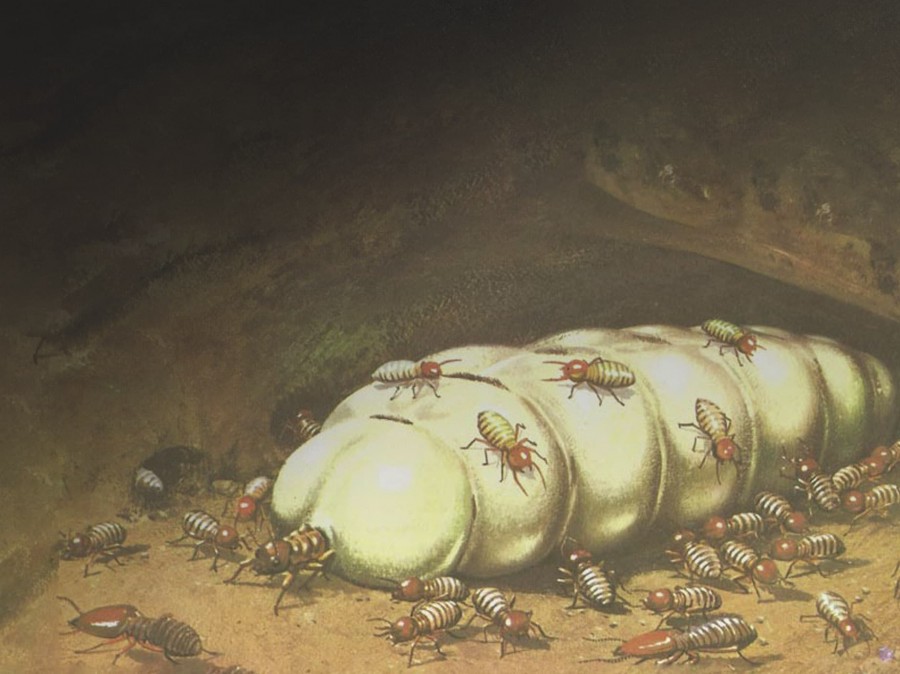 This is a lecture about a disturbing lecture. In November 1933, Germany’s leading entomologist and pesticide pioneer is appointed President of the University of Munich. In his inaugural address he mobilizes his expertise to discuss possible similarities between the social insect colonies and the new Nazi regime, and how this will impact the role of the university and the relationship between students and instructors.

Geoff Winthrop-Young (http://cenes.ubc.ca/people/geoffrey-winthrop-young/) is Professor of German at the Department of Central, Eastern and Northern European Studies at the University of British Columbia (Vancouver). His main research areas are German theories of media, materialities of communication and/or memory and theories of cultural evolution.