Ahasver, the Wandering Jew:
Between History and Literature 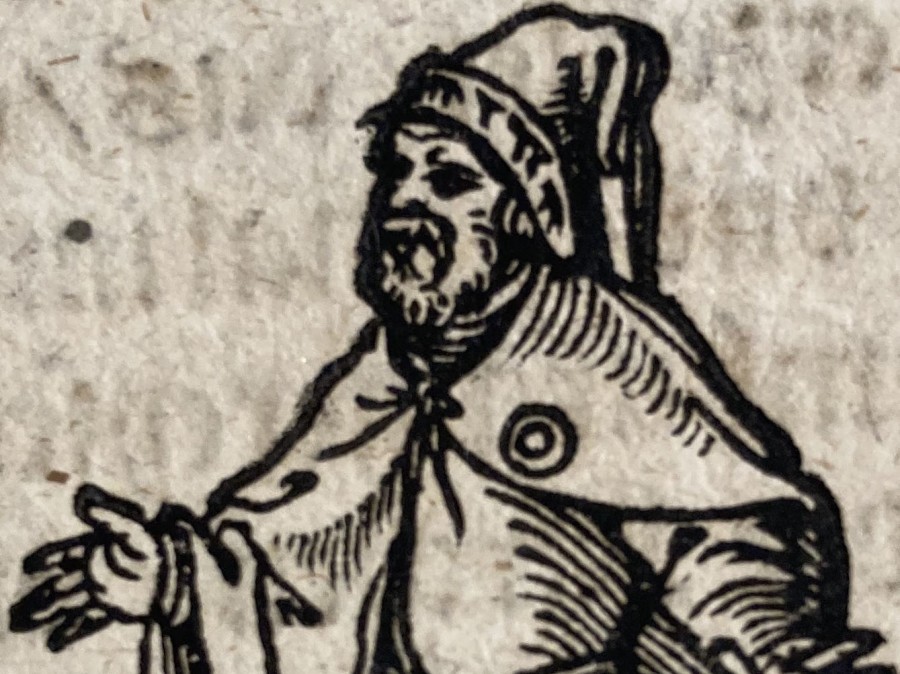 The Wandering Jew is one of the most important figures in the history of Antisemitism. In its modern iteration, it dates to a most mysterious pamphlet, published anonymously and by an unknown publisher somewhere in German-speaking Europe in 1602. The pamphlet describes how a Jew named Ahasverus mocked Christ on his way to the Crucifixion, for which God cursed him to wander the earth until the Second Coming. The lecture will present new evidence about the origins of the 1602 pamphlet, discuss the surprising motivation behind it, and reveal new details about its early reception history.