Toward a History of Waiting: Social Hierarchy and Architecture 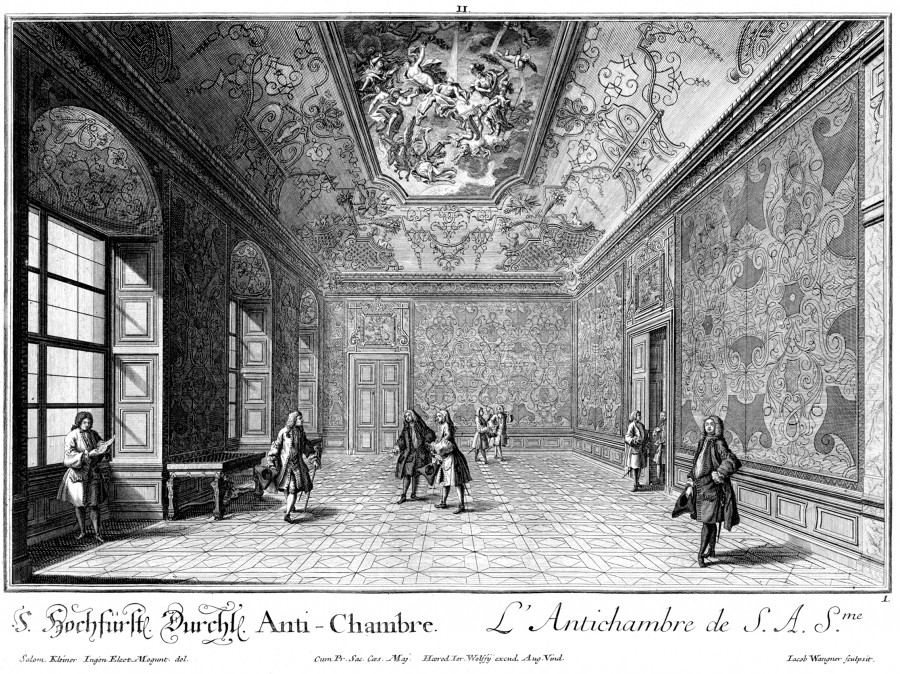 In early modern continental Western Europe, antechambers became standard in the residences of the elites. As a time-space infrastructure these rooms shaped encounters between unequals. By imposing spatial distance and temporal delays, antechambers constituted authority, rank, and power. Puff explores both the logic and the experience of waiting in such formative spaces, showing that time divides as much as it unites, and that far from what people have said about early moderns, they approached living in time with apprehensiveness. Situated at the intersection of history, literature, and the history of art and architecture, this wide-ranging talk demonstrates that waiting has a history that has much to tell us about social and power relations in the past and present.