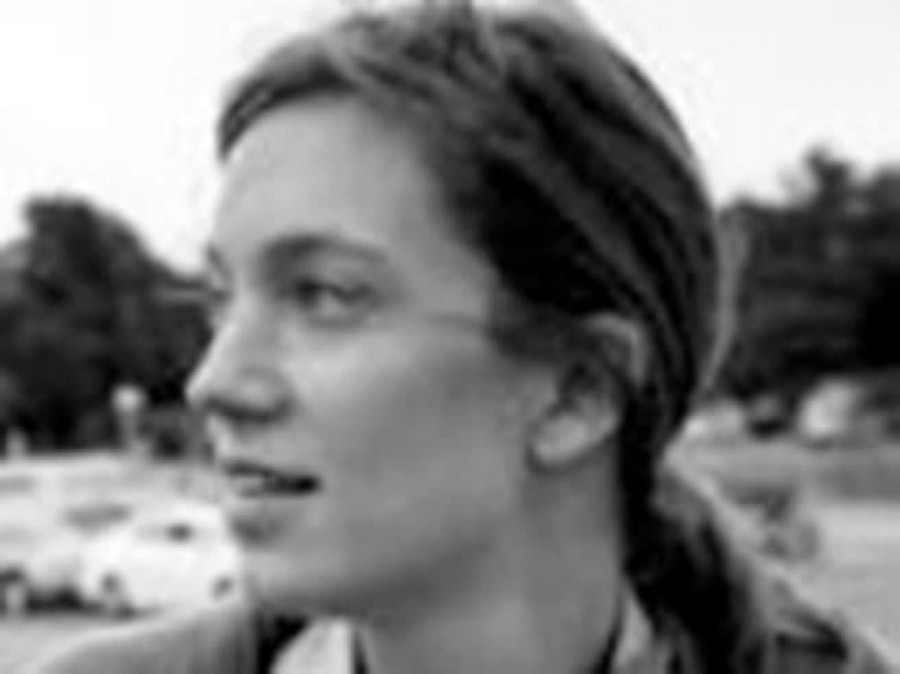 The German Department is delighted to announce that Barbara Natalie Nagel, a wissenschaftliche Mitarbeiterin in the German Department at Ludwig Maximilian University of Munich, will join the German Department faculty as an assistant professor starting September 2014. Prof. Nagel’s research and teaching interests include German and Comparative Literature in the Baroque, around 1800, as well as Realist literature, with a theoretical emphasis on rhetoric, theology, law and literature, theories of emotion, psychoanalysis, gender, and sexuality.

After completing her undergraduate studies in comparative literature and history at the Freie Universität Berlin, Nagel went on to do graduate work in German at New York University, where she received her Ph.D. in 2012. Her first book (http://www.fink.de/katalog/titel/978–3–7705–5289–4.html) and the Universität Potsdam. She has published articles in Law and Literature, CLCWeb: Comparative Literature and Culture, and has forthcoming book chapters and handbook entries on authors including Martin Luther, Jean Paul, and Wilhelm Jensen.