Critical affects: Suspicion and its others in the ‘Post-critical turn’ Recap 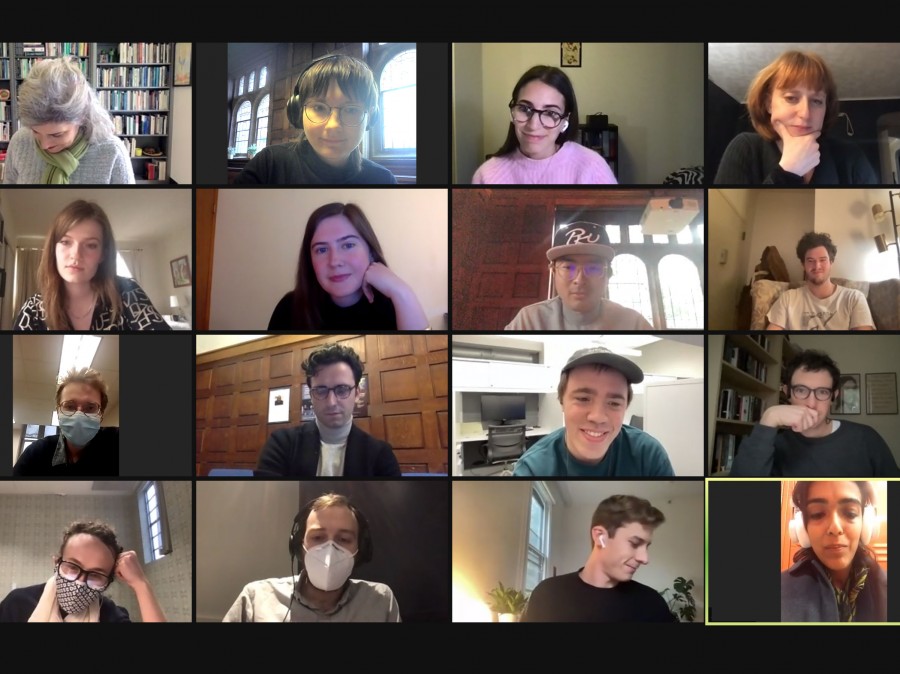 Whither critique? Princeton graduate students from a range of disciplines convened on Tuesday for an engaging workshop with Karen Feldman (Professor of German at UC Berkeley) on the “post-critical turn”, based on Rita Felski’s 2015 polemic The Limits of Critique.
Building on Karen’s lecture from the previous day, in which she drew on Hans Blumeberg to analytically disentangle critique from its alleged accomplice, the mood and method of suspicion, students discussed with and against Felski the relations between critique and affect, critique and reality, and, last but not least, to what extent suspicious critique and the suspicion of critique itself can be seen as symptoms of present-day demands on academic knowledge production.