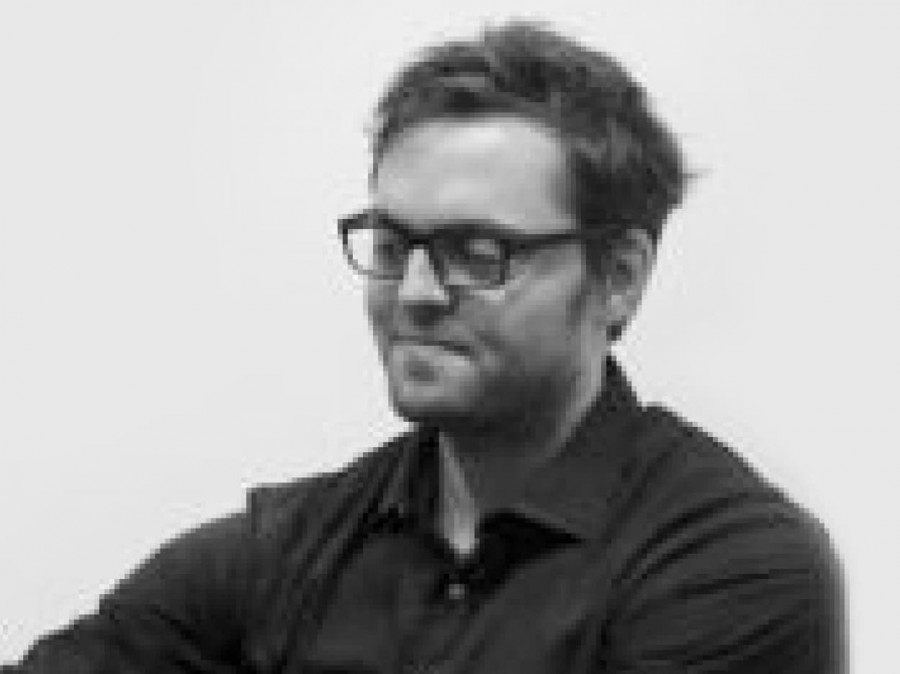 Professor Fore received the prize, which is awarded biennially for outstanding scholarly work in the field of Germanic Studies, for his book Realism after Modernism: The Rehumanization of Art and Literature, published in 2012 with MIT Press. The committee wrote, “Devin Fore’s Realism after Modernism is an innovative study of German artists and writers of the interwar period in the twentieth century. Highly focused yet displaying great intellectual range, it draws on anthropological and economic thought, criticism of literature and art, and comparisons with other cultures, especially Russian, to advance the argument that realism after modernism is not the abandonment of avant-garde practices in favor of a premodern groundedness in reality but rather the emergence of a new ‘prosthetic man’ dependent on technology and on media. Fore’s book thus intervenes decisively in debates about realism and modernism. Its vision of an ‘anthropomorphism found within the technical matrix of the artwork itself’ opens important new avenues in German studies and beyond.”