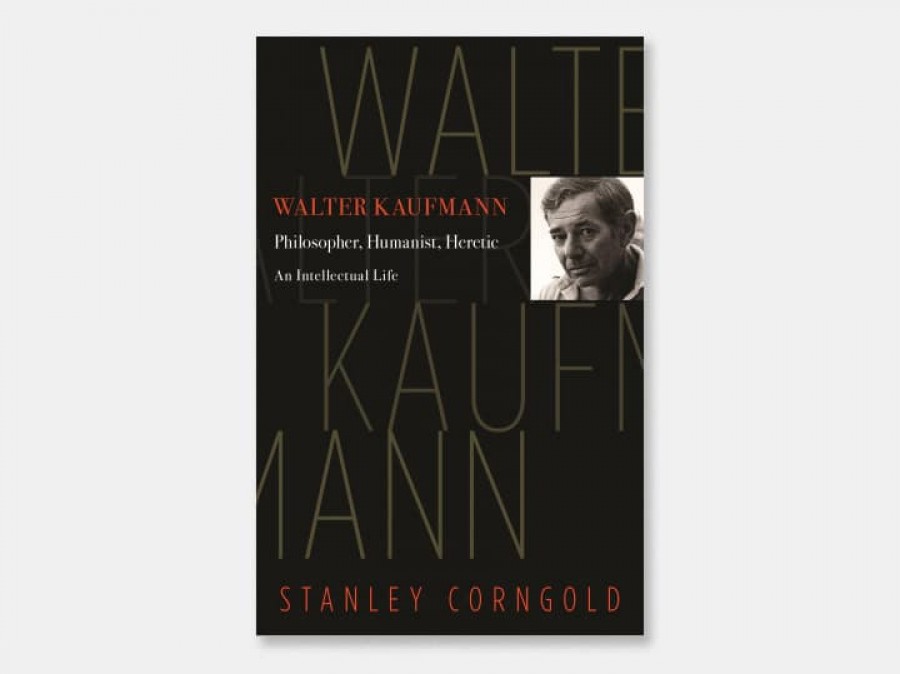 Walter Kaufmann was a charismatic philosopher, critic, translator, and poet who taught with great success at Princeton from 1947 until his untimely death in 1980. He is mainly noted for his first book on Friedrich Nietzsche, whom he put under the head of “Dionysian Enlightenment” and set in motion a continuing, decades-long preoccupation with Nietzsche by American philosophers. Kaufmann declared that he had put his life and soul in the pages of his many books; in this intellectual biography, which Kirkus Reviews calls “luminous,” Stanley Corngold aims to preserve Kaufmann’s legacy.