The German Department mourns the passing of Theodore Ziolkowski 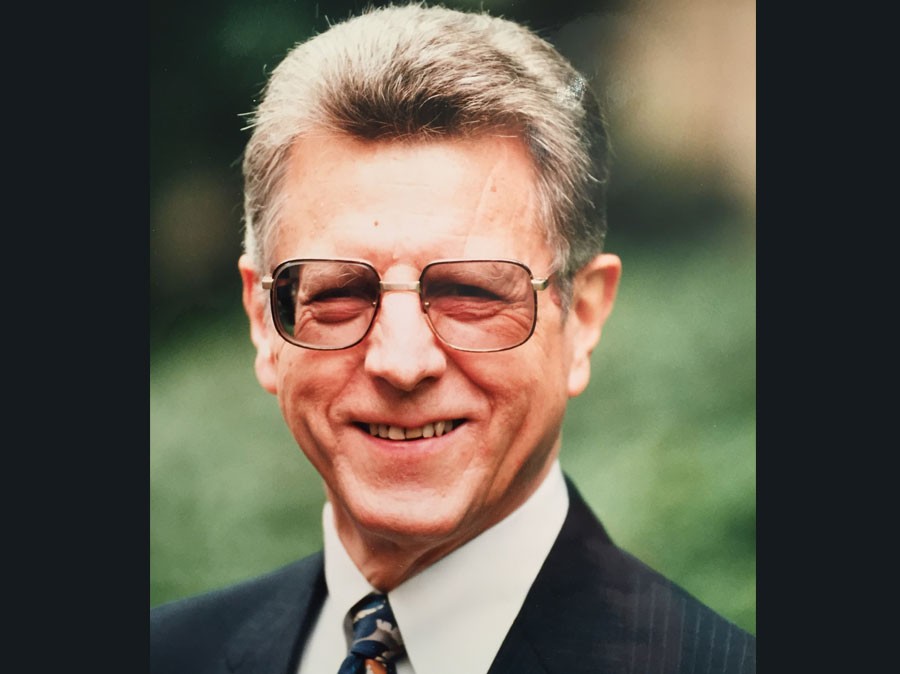 After receiving his PhD from Yale University in 1957 and several years teaching at Yale and Columbia University, Ziolkowski came to Princeton in 1964, where he taught a number of extremely popular courses on topics such as the European novel. In 1969 he was named Class of 1900 Professor of German and Comparative Literature, and ten years later, Ziolkowski was made Dean of the Graduate School, a post in which he served until 1992. A vital member of Princeton’s academic community, Ziolkowski’s reach also extended far beyond Princeton. He served as president both of the Modern Language Association and of the Association of Graduate Schools.

Ziolkowski was a prolific and wide-ranging scholar who authored some 34 books. His early books focused on the novel, but the ambit of his work quickly expanded to encompass a diverse variety of literary themes, sociological approaches to literature, and, especially, the reception of classical literatures in the modern era. These studies garnered Ziolkowski multiple prizes including Fulbright Fellowships, a Guggenheim, a James Russell Lowell Prize, and a National Book Award.

Ziolkowski retired from Princeton in 2001, although this hardly impacted his productivity. In the last two decades he continued to publish book after book. The field-defining body of scholarship that Ziolkowski produced earned him many illustrious distinctions including the Goethe-Medaille, the Jacob-und-Wilhelm-Grimm Preis, a Forschungspreis from the Alexander von Humboldt Foundation, and the Bundesverdienstkreuz (1. Klasse).

An energetic scholar and a pillar of Princeton life, Ted will be greatly missed by friends and colleagues alike.