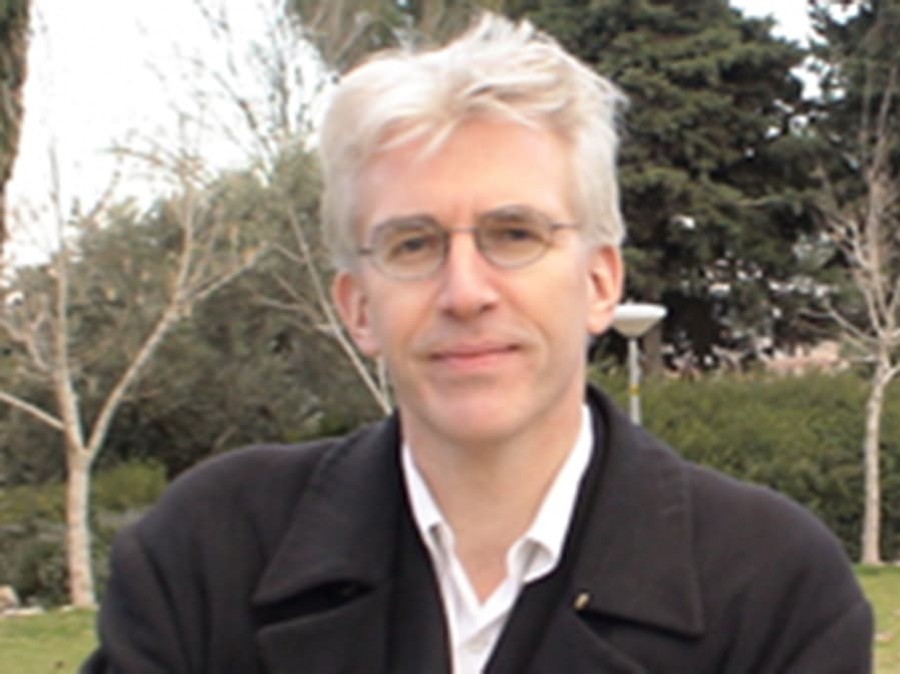 Hent de Vries received his PhD in Philosophy of Religion from the University of Leiden in 1989. From 1993 to 2002 he held the Chair of Metaphysics and Its History in the Department of Philosophy at the University of Amsterdam), where he remains a Regular Visiting Professor of Systematic Philosophy and the Philosophy of Religion. He was a co-founder of the Amsterdam School for Cultural Analysis (ASCA), an interdisciplinary research institute with a graduate program, and served as the Director of its governing board (1994–98) and its Scientific Director (1998–2004).

Hent de Vries works at the borders of religion, philosophy and politics: his research fields include Modern European thought, the history and critique of metaphysics, philosophies of religion, political theologies, concepts of violence, as well as literature and temporality. At Princeton, Professor de Vries is teaching a seminar on the relationship between philosophy and literature through the lens of Martin Heidegger and Paul Celan and their meditations about time.