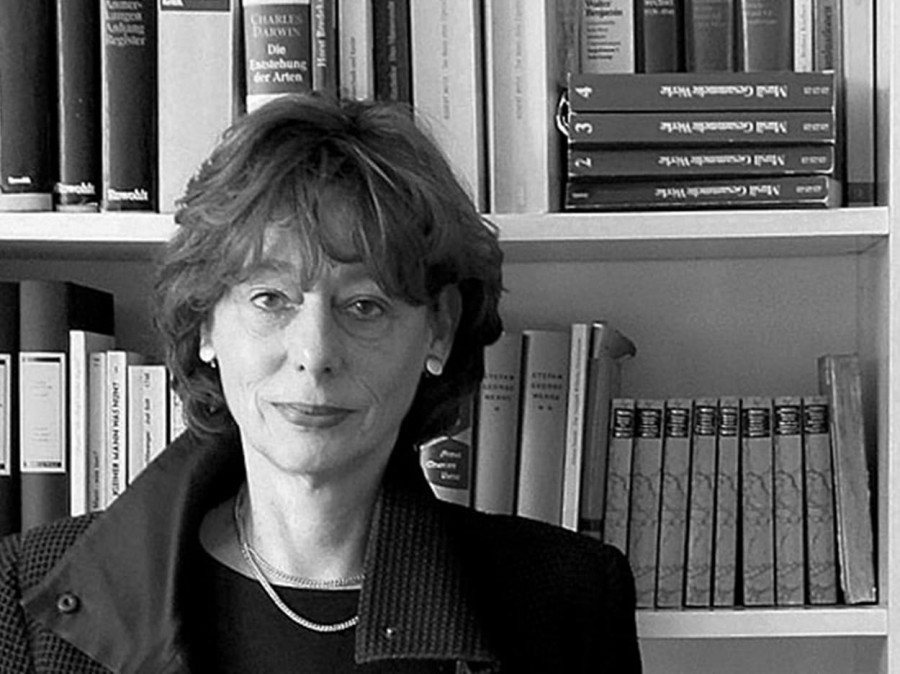 Professor Mülder-Bach received her PhD from the University of Tübingen after academic training at Tübingen, Oslo, and Berkeley. Before joining the Institute of German Philology at Ludwig Maximilian Universität (LMU) in Munich, where she has been since 1998, she held positions at the Freie Universität and the Zentrum für Literaturforschung in Berlin. Professor Mülder-Bach has been a visiting professor at Columbia University, New York, the IFK, Vienna, Heinrich-Heine-Universität, Düsseldorf, and NYU.

Professor Mülder-Bach is the editor of the works of Siegfried Kracauer and co-editor of Poetica.

Professor Mülder-Bach’s research focuses on German literature from the 18th to the 20th century in a comparative perspective, traditions of aesthetics and poetics, theories or narration, scenes of origins and constructions of the beginning of modernity, and Robert Musil.