Joel B. Lande (Univ. of Chicago) Appointed to the Faculty 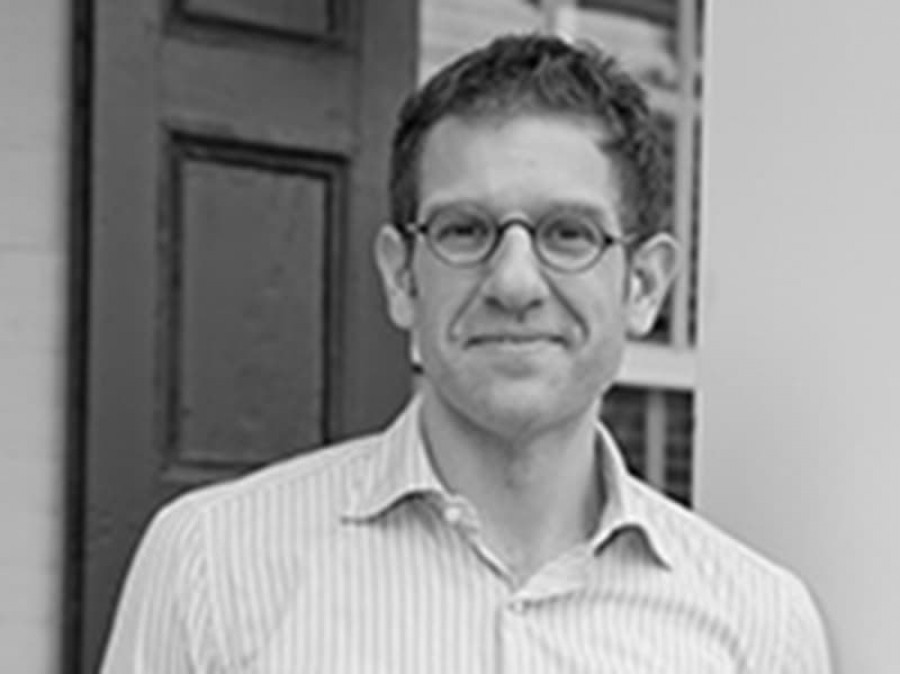 The German Department is delighted to announce that Joel B. Lande, a member of the Princeton Society of Fellows since 2011, will join the German Department faculty as an assistant professor starting September 2014. In addition to the study of German literature and theater history, Lande’s interests and competencies reach into other areas of European literature, especially classical antiquity and its various receptions. He maintains an active interest in the German philosophical tradition from Kant and Hegel to Wittgenstein as well as its contemporary Anglo-American interpretation. He is also deeply committed to the study of Goethe, whose accomplishments as a scientist, dramatist, novelist, and poet serve as a source of endless fascination.

After completing his B.A. in Comparative Literature and Society at Columbia University, Lande spent two years studying philosophy at the Humboldt Universität in Berlin before returning to the United States to pursue a PhD in German literature at the University of Chicago. As a graduate student, Lande focused on German literature from the 17th to the 19th century, with particular emphasis on the efflorescence of literary and philosophical activity around 1800. He is currently completing the revisions of his first book with the working title “The Persistence of Folly: Comedy, The Fool, and the Emergence of German Dramatic Literature.” In this study of the transformation of stage performance and playwriting from the arrival of traveling theatrical players around 1590 to the seminal literary achievements of Goethe and Kleist, Lande unpacks the medial and generic dimensions of the eighteenth-century project to alter the cultural locus of the theater.

During his first two years in the Princeton Society of Fellows, Lande coordinated and co-taught the intensive year-long, double-credit undergraduate introduction to European thought, literature, and art from classical antiquity to the twentieth century. As a faculty member in the German Department starting in Fall 2014 he will teach GER 209, the introduction to German Literature after 1700 (taught in German), and a graduate seminar on Weimar Classicism.