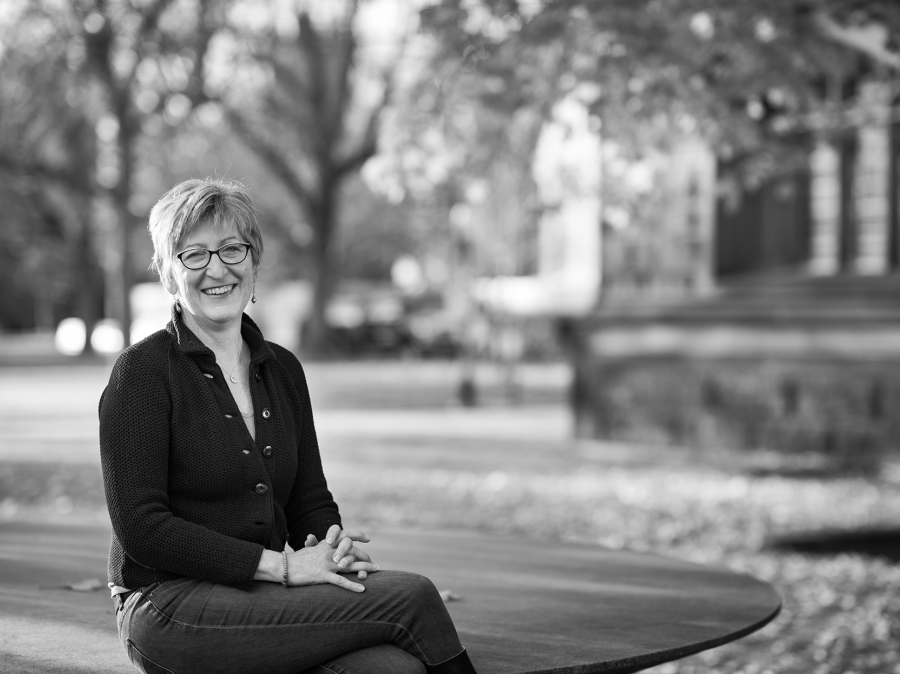 Please congratulate Prof. Poor on her award for “The Curious Multilingual Prehistory of French and German Monolingualism,” voted the best article in the journal German Studies Review in 2017-2018!

The laudation for the award, which was presented at the conference of the German Studies Association this weekend, reads as follows:

“Sara Poor’s article reinterprets the significance of the 842 Strasbourg oaths sworn by Louis the German and Charles the Bald. These oaths have commonly been understood as a foundational event that signaled the dawn of monolingual German and French nations. Poor’s article argues instead that this narrative of historical origin is a myth produced following the rise of print and reinforced by nineteenth-century nationalist interests. Poor shows that all parties to the oath, the leaders and their followers alike, operated in a multilingual environment where “mother tongue” and “native language” were not necessarily one and the same. Poor suggests that the concept of “customary language” can help overcome this difficulty and restore our understanding of the Strasbourg oaths to its multilingual context.

Our committee finds Sara Poor’s article to be outstanding in terms of content, scope, innovation, and style. Poor’s complex argument, based as it is on close readings of historical and linguistic records, scrutiny of sources and secondary materials, and examinations of terminologies associated with discourses on monolingualism and nationhood, is conveyed with exceptional clarity. What is more, Poor manages to draw out very clearly what is at stake in her reading, namely the question of how we position ourselves vis-a-vis narratives about native languages and cultural identities, monolingualism and nations, national literatures, and the practice of the discipline of Germanistik. Such questions of course become all the more urgent because of the need to interrogate our disciplinary assumptions and practices at a time when academia in general and the humanities in particular are experiencing a crisis; and especially because of the fraught political moment in which we live. Poor urges us to work against a kind of Geschichtsvergessenheit, and to replace whatever mythical assumptions we––and the discipline of Germanistik––may make about monolingualism, nation, and language with a renewed dedication to the study of political, linguistic, and literary history. As Sara Poor so elegantly shows us, in the current historical moment, which is marked not least by mass migrations caused by wars, poverty, and climate change, and which therefore forces us to rethink notions of nation, belonging, and language, it behooves us to examine once more our multilingual origins.”