The mythological heroines Antigone, Medea and Electra rejected family, society and state. Their resistance was expressed in their refusal to fulfill the traditional roles of daughter, sister, wife, and mother: Antigone loves her dead brother, Medea murders her children, and Electra is inconsolable over the death of her father. These characters go on to have multimedia careers in tragic plays, visual art, opera, films, and even comics. Their images are projected onto ever new screens where our culture works itself out, because their radical female resistance challenges the limits of our understanding even as it provokes and fascinates us. 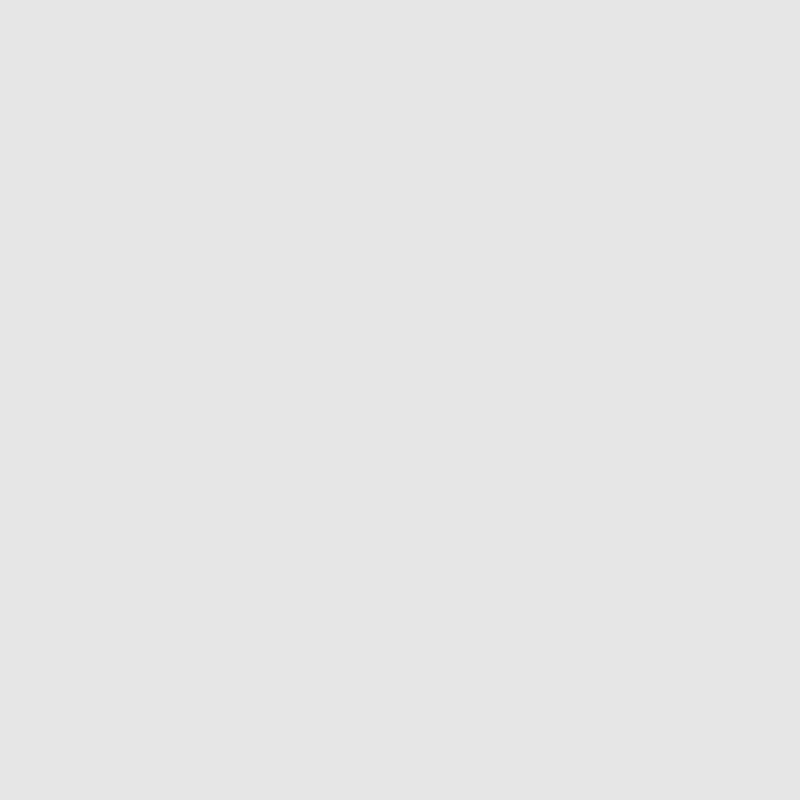