Barbara Nagel named Fellow at the American Academy in Berlin 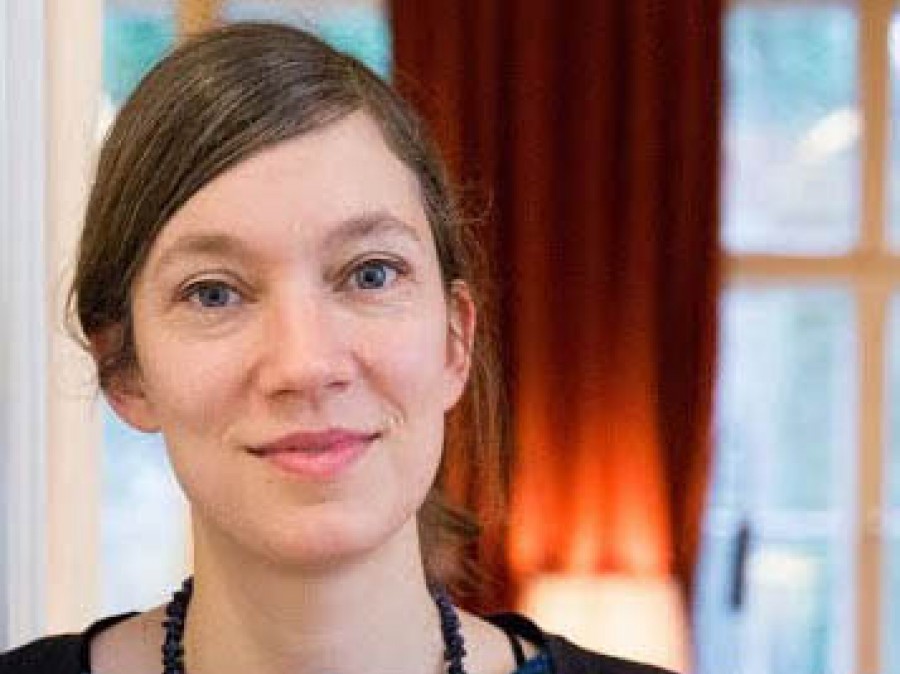 Ambiguous Aggressions in German Realism and Beyond: Flirtation, Passive Aggression, and Domestic Violence

In her Academy project, “Ambiguous Aggressions,” Nagel takes up the study of affect in order to develop a historically nuanced, formalist argument about German emotions. Nagel’s project historicizes and analyzes the rhetoric that formed the context in which Nietzschean and Freudian theories of affect first emerged. By looking at their literary-historical analogues in German realism and modernism in the work of writers such as Adalbert Stifter, Gottfried Keller, Theodor Storm, Theodor Fontane, Gerhart Hauptmann, Robert Walser, and Franz Kafka, Nagel elucidates subtle interactions of language, emotion, and violence, and thereby seeks to explain realism as a literary phenomenon and as part of the cultural history of social sublimation in nineteenth-century Europe. She notes the ongoing relevance of her academic questions: “We are often faced with gestures and utterances that leave us wondering: ‘Was that just an insult?’ ‘Was that flirtation?’ Or ‘Was that aggression?’”